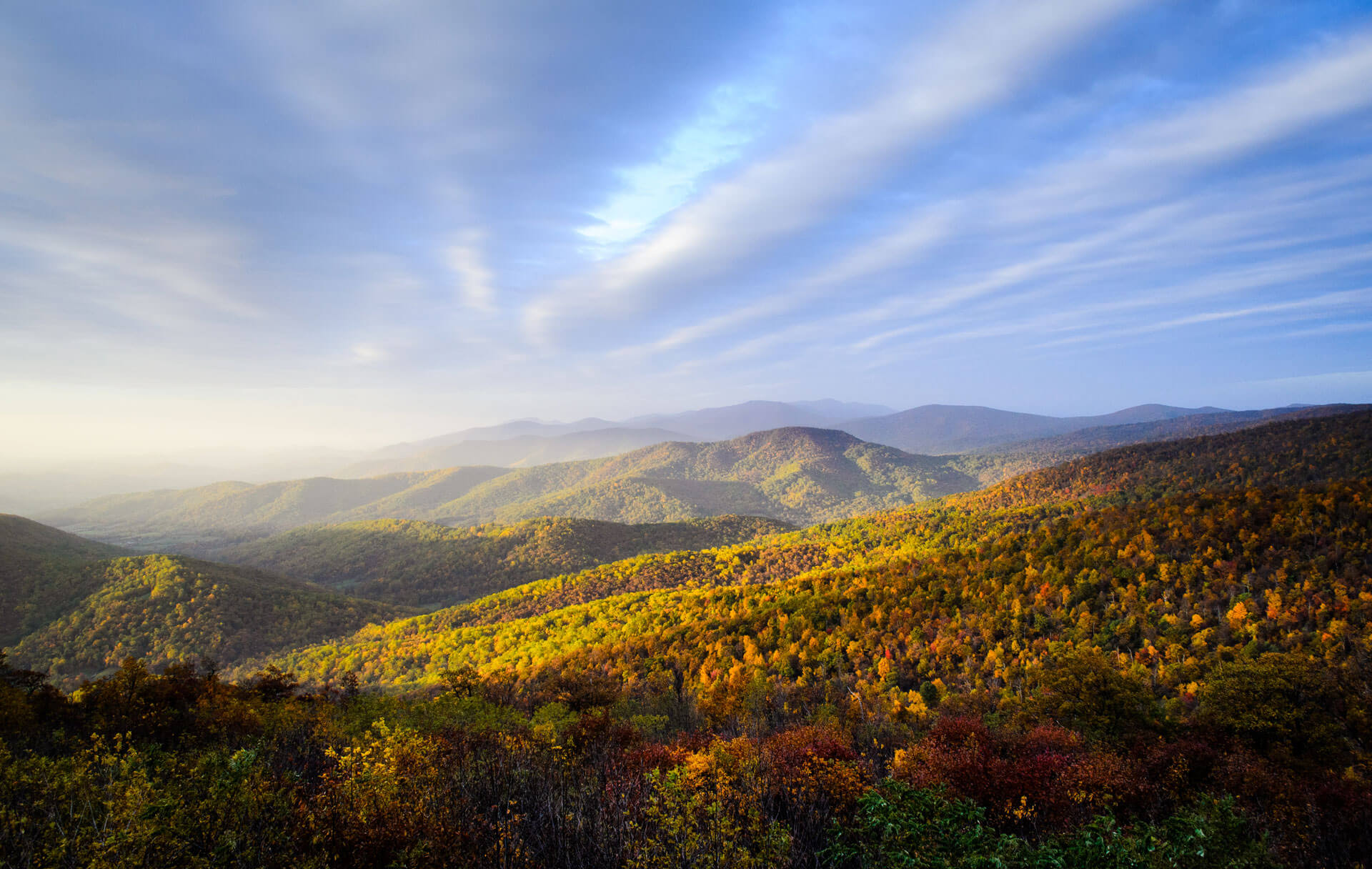 The States of Solar

Virginia is for Solar Lovers

Virginia is for Solar Lovers

When you think solar power, Virginia might not be the first state that comes to mind. But the Old Dominion State, the Mother of Presidents, the Place for Lovers, has recently been showing a lot of love for green power.

3 years ago Virginia’s solar infrastructure was essentially non-existent. But in 2020, then Governor Ralph Northam signed the Virginia Clean Economy Act (VCEA) and things took off: in both 2020 and 2021 Virginia ranked as a top 5 state for solar power, outpacing solar veterans like Nevada and Arizona and starting to swing with the big kids like Texas and California.

Virginia’s rise has been so fast, in fact, that over 80% of all solar ever installed in the State has happened in the past 2 ½ years and has placed Virginia 10th nationally. And the economic benefits to the state are already showing: there have already been over $4.2 Billion invested, now close to 200 solar companies operating, and most importantly, around 4,500 Virginians employed.

So, it took a minute, but Virginians have quickly proven to be serious about capitalizing on the clean energy economy.

There are a few things that have spurred on Virginia’s rapid rise. And while it’s always fun to rip on the utilities, the truth is that over 90% of all solar installed has been done by the utilities. Small commercial and residential solar have been growing as well, but Dominion Energy and Appalachian Power – the state’s two big investor-owned utilities – have gotten aggressive about adopting solar power. And for good reason: it’s a good bet. Solar power is now the lowest cost form of energy – in fact, it’s the cheapest electricity in history according to a 2020 World Energy Outlook report by the International Energy Agency. The price of panels has fallen by over 80% since 2010 so the cost to build a solar power plant has fallen dramatically. But the key value of solar power is that once the plant is built, the “fuel” is effectively free and not subject to the same political and supply chain influences as traditional commodity fuels like oil, gas and coal. The utilities see this and are all in.

This solar farm is typical of the form solar power takes in Virginia, dominated by utility scale projects. It benefits the utilities’ requirements to reduce CO2 emissions, but despite being the lowest cost form of new power, the savings do not trickle down to the consumer.

But nothing is ever so simple. In addition to hedging their costs, the utilities are also in a race. And believe it or not, they’re in a race against you (assuming you are a Virginian). Once Governor Northam signed VCEA into law, a mandate was created that required the state’s utilities to switch to 100% renewable energy by 2050. How they get there wasn’t prescribed, but what did accompany the package were a few incentives that create extra cost for the utilities and a benefit to VA electricity customers.

Here’s a rundown of the incentives that resulted from the bill:

Solar Renewable Energy Certificates (SRECs): With the passing of the VCEA, the state set a requirement for utilities to produce a certain amount of their electricity from solar. Under this program, anyone who produces electricity from solar panels can earn credits and sell those credits to the utility, who are, in effect, required to buy them. For a homeowner with a solar system these SRECs can add up to thousands of dollars in additional income.

Chalk one up for the little guy.

The next boon for utility customers is Net Metering (click here for a deeper explanation of Net Metering). But in short, net metering is a program that requires the utility to compensate homes with solar for the excess power generated from their panels – usually with a credit on your bill equal to the retail rate of power. These programs go a long way to making solar financially beneficial to customers.

At the end of the day, solar of all kinds is a good thing : commercial, residential and utility. But the trend we see in Virginia, is that the utilities are trying to corner the market, meet their goals through installation of large solar farms, and avoid having to pay solar incentives to any more customers than necessary. I think it’s fair that you be told the starting gun has gone off but there is still time for you to get your leg up while Net Metering is still available.

And of course, there’s always the federal solar tax credit, at least for another year and a half (give this a read for some more detail: link to ITC blog). The federal government also wants you to go solar and they’re willing to give you a dollar for dollar tax credit, equal to 26% of your solar system cost. This is a rich incentive for homeowners to go solar that on average will equal $8,000 to $10,000 back from the IRS. Unfortunately, it’s set to run its course by the end of next year. Fingers crossed that congress will extend it, but no guarantees.

So, there you have it. Turns out Virginia is actually for Solar Lovers. Over just the past 3 years Virginia has gone from nearly no solar to 10th place with enough solar to power nearly 500,000 homes. They’re growing by one of the highest rates in the country and are reaping the financial rewards – not to mention the benefits to the health of themselves and the rest of us.

It would be miraculous but at their current pace, Virginia is set to go from over 50% coal and gas now to 50% solar in less than 10 years. Virginia doesn’t come with the outsized ego like some other states; but, Virginia has had an outsized impact on the history of our country. It’s encouraging to see them taking a place at the front of the clean energy revolution. 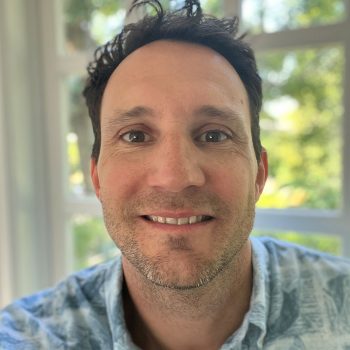