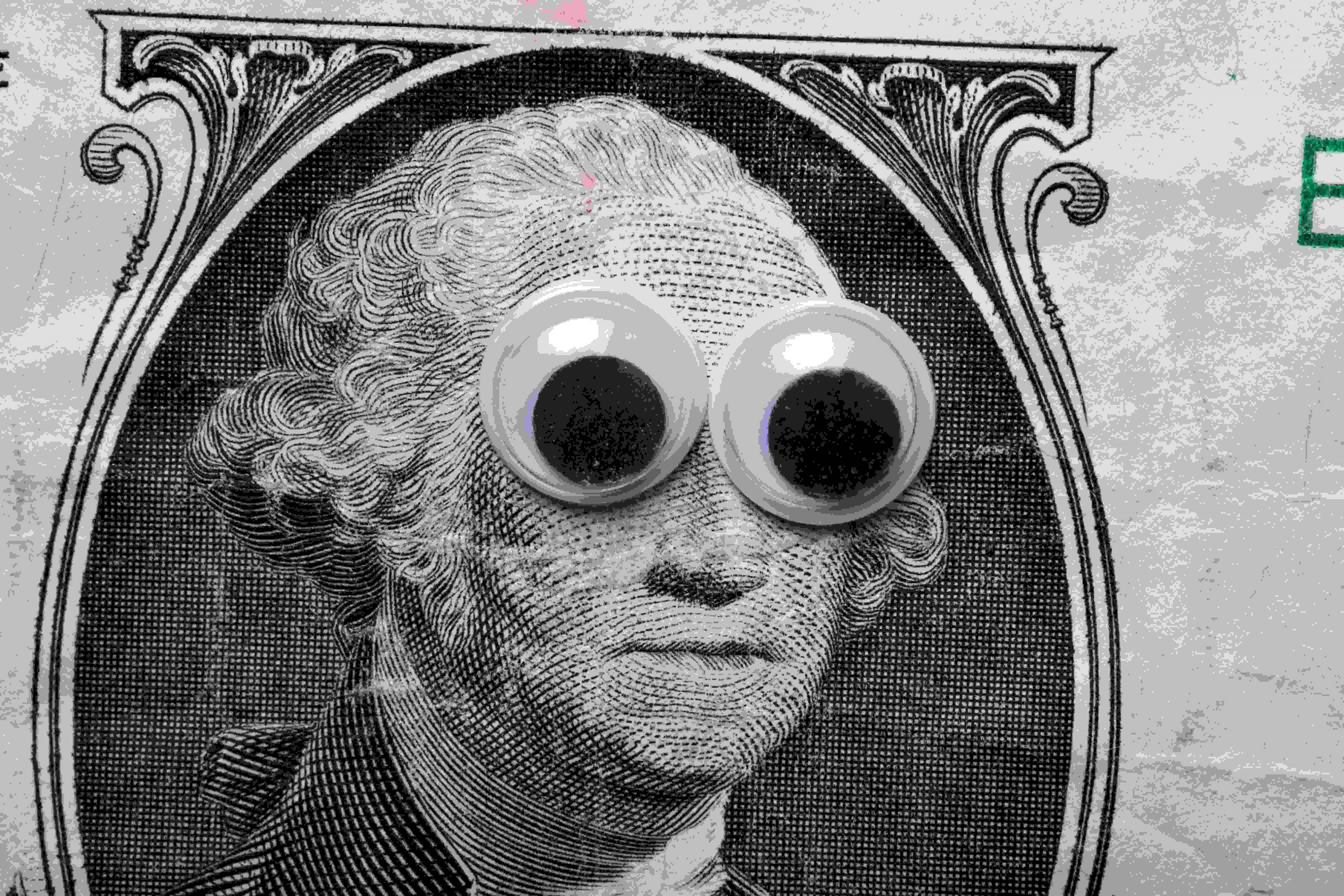 How to Inflation Proof Your Home with Solar Power

How to Inflation Proof Your Home with Solar Power

Dig deep enough and the definition of inflation gets pretty convoluted. But at its core the definition is simple: it’s the rate at which prices for goods and services rise.  Inflation at a low rate is actually the ideal state for the economy, with the Fed targeting an annual inflation rate of 2% – the alternative to slow and steady growth is stagflation or even the dreaded deflation.

In July of this year, however, inflation in the U.S. hit 9.1%, our highest rate since 1981.  Remember 1981? History of the World Part I, Raiders of the Lost Arc…Stripes!  Great year for movies.  Terrible year for going to the movies.

I digress.  Point being that this year’s inflation spike is unusually high.  But when the consumer price index surged like it did not all goods and services increased at the same rate.  Clothes went up by 5.2%. Housing at 7.3%.  Airfare a staggering 34.1%.  But the Energy Index – which measures natural gas, fuel for vehicles, and electricity supply – rose by 41.6%.

That massive increase in energy costs impacts the price you pay to heat, cool and power your home, the price of airline tickets, and probably most obvious to our day to day, the price to fill a tank of gas.  A 41.6% increase is obviously an anomaly.  The long term trend in energy price inflation is closer to 3%-4%.  But it’s the volatility and surges in pricing that can make budgeting around energy hard.

But there’s a model out there worth examining and that could help the average homeowner stabilize and reduce energy bills.

If you’ve been following aviation business news closely – which I’m sure you have been – Southwest Airlines is again being praised for its savvy fuel strategy.  It’s called a fuel hedge and it’s a strategy that Southwest has employed many times over the years, and has saved them billions of dollars. In an interview with ABC News, Southwest CEO Gary Kelly said when referring to the fuel hedge strategy “this year alone, it is going to save us $2 billion.”

Well, as they say, a billion saved is a billion earned.  So it’s these types of savvy financial moves that have made southwest airlines worth nearly $24 Billion.

The fuel hedge in principle is pretty simple: lock in a price for fuel for a long period of time so that regardless of what happens in the market you pay the same amount for the length of that contract.  And this is what they’ve done, while other airlines have not, and in some of those cases, those airlines couldn’t afford to fly their planes because fuel prices spiked and customers weren’t willing to pay the higher fares (anyone had a flight canceled on them lately?).

The closest equivalent for you and I in our daily lives is gasoline.  Imagine you were able to strike a deal with Exxon and lock in your price for gas for the next year, or even the next 5 to 10.  Each time there is a supply issue, or a military conflict or just inflation, everyone else goes from paying $3.50 per gallon to paying $5.00 per gallon.  Meanwhile, you’ve locked in that long term contract and your price stays exactly the same.  Your neighbor ends up paying an extra $100 per month for gas and your costs stay the same.  It would be great if you had that option and I think a lot of people would take it.  Imagine that 20 years ago you could have locked in your price for fuel.  In 2002 gas averaged around $1.45/gallon.  Right now the avg price of gas has spiked to over $5.  It might even average above $4 for 2022.  Instead of paying $60 for a tank, you’d be paying $15.  You’d be saving at least $1000 per year.  Maybe $2000.

Exxon is not going to offer you this option.  But amazingly, this is the exact scenario that is available through the installation of a home solar system.

Whether you lease a system or finance and own it, you’ll have a monthly payment for your solar electricity that will be at, and usually below your current price of electricity.  And in almost all cases that monthly cost will be fixed or increase at a very low rate.  The average American spends nearly $1,500 per year on electricity.  Many people spend much more.  Solar in most cases will allow you to pay 10%-20% less for your electricity than you’d pay to the utility, from day 1 (that would be an immediate savings of $200-$300 per year) and fix that price for often the next 20 to 25 years.  If utility prices miraculously stay exactly the same you’d still save $4000 to $5000 over the first 20 years of owning solar.  But this is an article about inflation because it’s happening now, and we know that it will happen again.  The U.S. Energy Information Agency – the organization that tracks fuel prices – estimates that utility rates will on average rise by 4% per year.  At that rate, your $1,500 yearly electric bill will be $3,200 in 20 years.  You won’t be saving $200 per year.  You’ll be saving $2,000 per year.

According to Warren Buffett, “don’t save what is left after spending, spend what is left after saving.”  In short, the key to growing your wealth is to prioritize saving.  And this is true more than ever when dealing with inflation.  There’s no silver bullet but protecting yourself from the most volatile expenses is a good start.